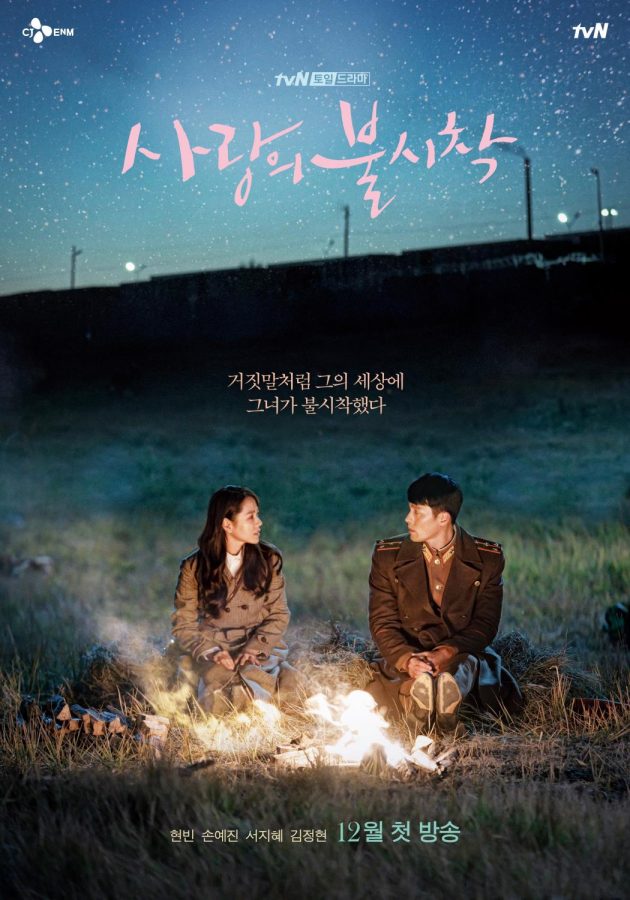 Used under Fair Use from tvN

Crash Landing on You

Whether you’re a Korean drama fanatic or new to the genre, “Crash Landing on You” is sure to captivate you and bring on everything that makes a drama special — action, suspense and, you guessed it, romance. After a South Korean heiress crash-lands (quite literally) into North Korea after a paragliding accident, she meets a North Korean soldier who helps her escape; romance ensues, obviously.

The series has garnered praise from Korean and foreign viewers alike, and has climbed its way into the hearts of many. While maybe not the most realistic (North Korea wouldn’t have time to fall in love with anyone before executing them), after settling for some technical inaccuracies, the plot doesn’t feel cheesy compared to the standard Asian drama tropes. The well-written plot creates a tastefully-crafted slow burn, and the endless chemistry between lead actors Son Ye-Jin and Hyun Bin is the cherry on top.

This isn’t a series solely focusing on a main love interest, sacrificing any other plot development for the sake of views — no, the best part of “Crash Landing on You” is the development and backstories that the lovable side characters receive. Each one has their own unique personality, and viewers fall in love with them all the same as they do with the leads. The main characters’ interactions with them humanize every character, allowing appreciation of everyone for who they are as people, not just as plot devices.

The story itself is also very well rounded; romance is obviously the star in this, but so are the numerous suspense and action scenes that keep the plot from becoming too sappy. With the tasteful scripting, no scene is so cheesy to the point where it makes viewers feel like vomiting out of disgust (trust me, there are many K-drama scenes that elicit that exact response), but it is not so dry that the romance is unbelievable. Another great part? There’s not a lot of sexualization of the female characters, as you would typically see in American dramas. Every female character, from main character Yoon Se-ri to the village resident Na Wol-sook, are portrayed as strong individuals in their own respects and add to the storyline instead of existing only for sex appeal. There’s no sex scenes in this show since it focuses more on emotional connections, but the wholesome interactions in the romance truly bring back faith in the power of love.

The story is sweet, funny, and heart-breaking all at once, not to mention that there is plenty of side content on YouTube to soothe your aching heart once you complete this show. There is comfort in every heartfelt connection in the show, and it is the gateway drug for many into the world of K-dramas.