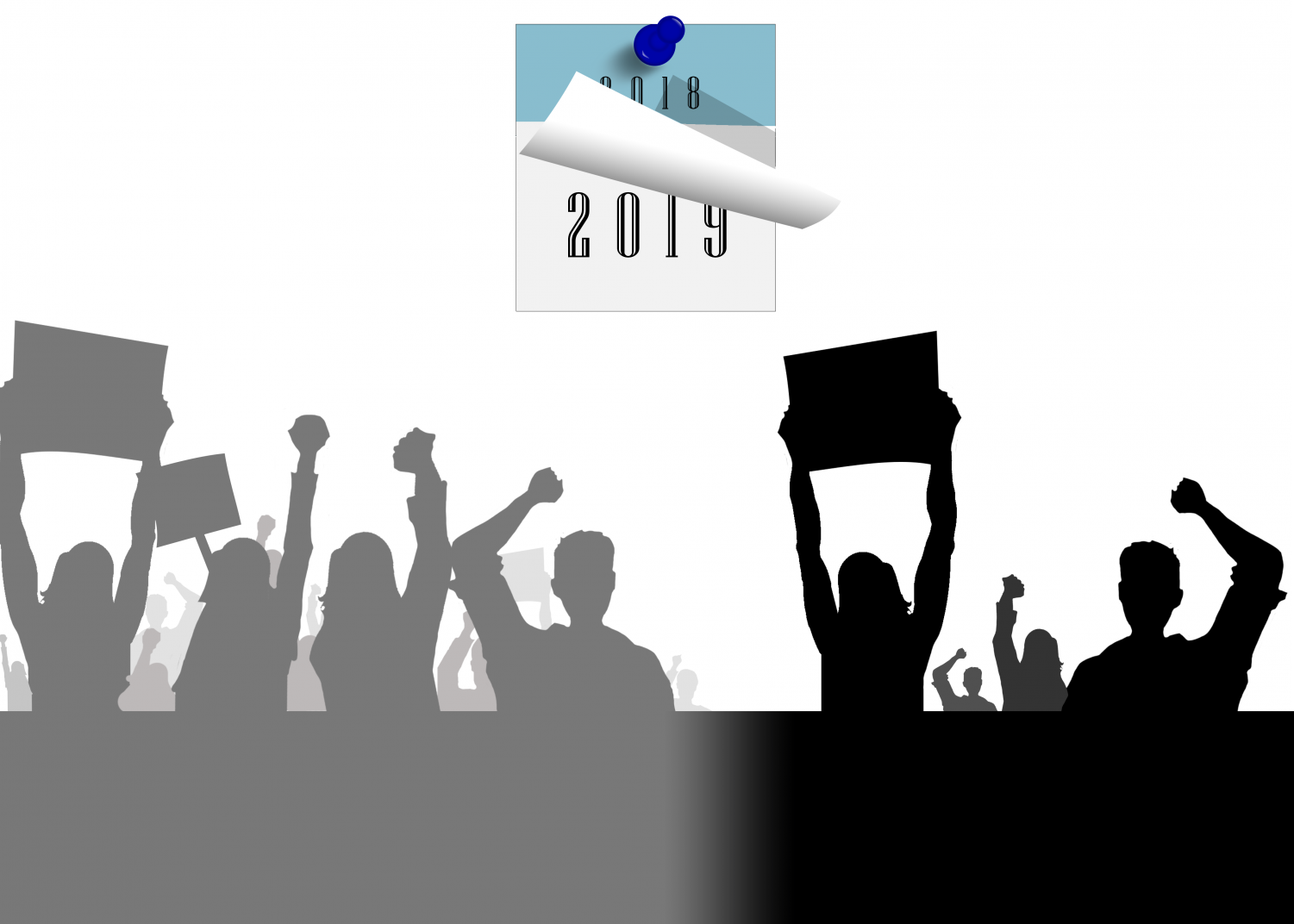 Mapping the increase of mass shootings: the need for greater activism 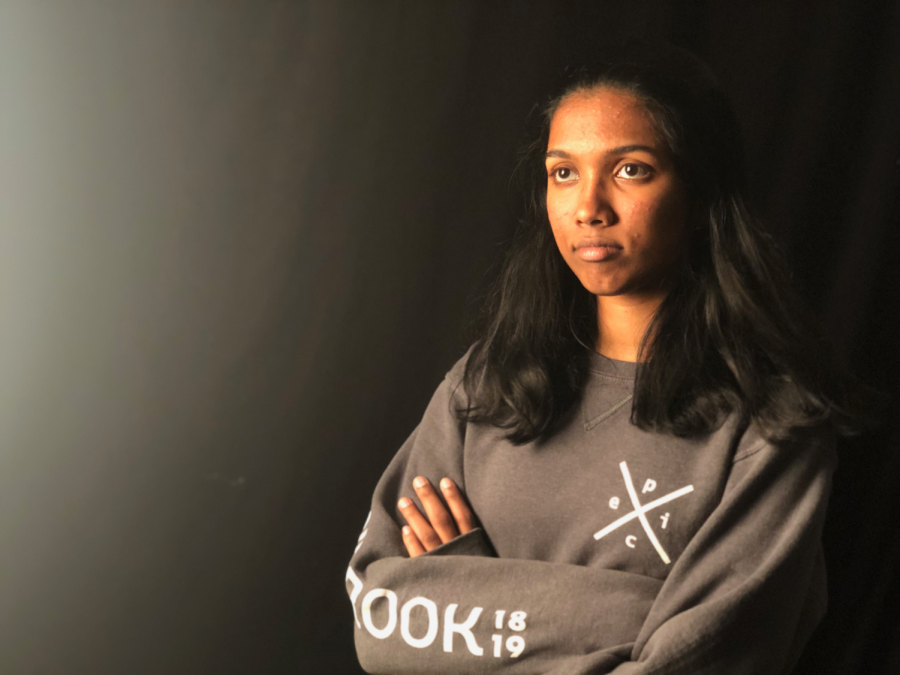 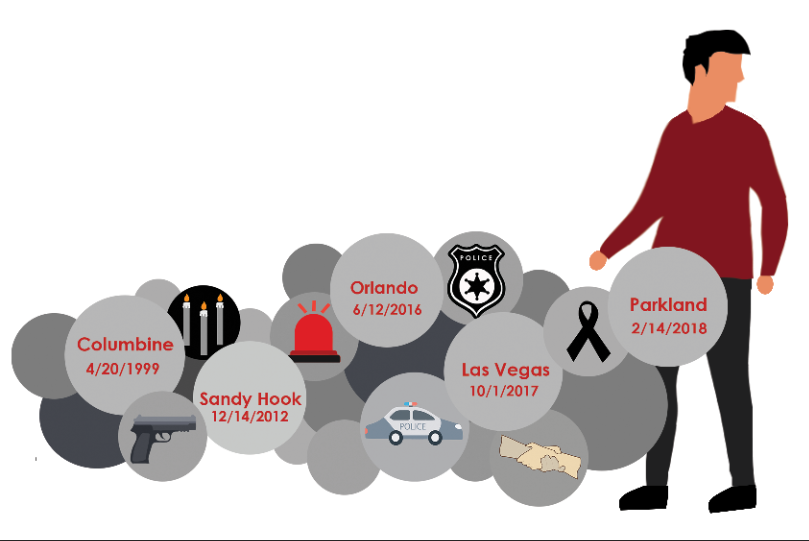 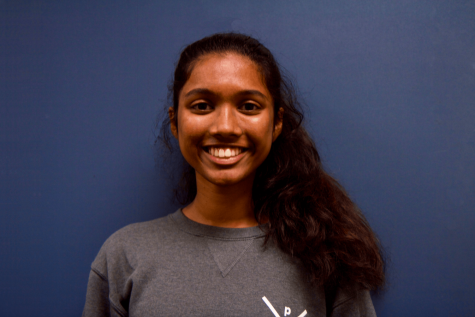 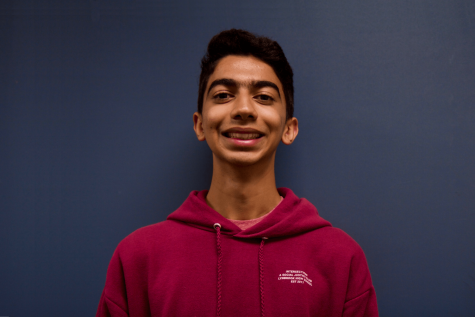 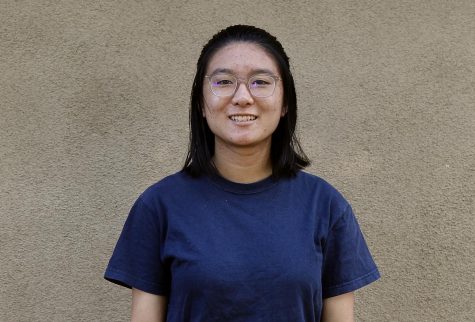 Rachel is a senior and a Design Editor for the Epic. In her free time, she enjoys reading novels and watching movies and TV shows. Some of her favorites... 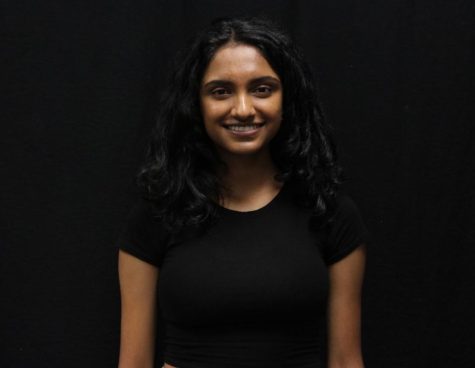 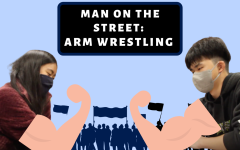 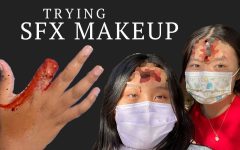 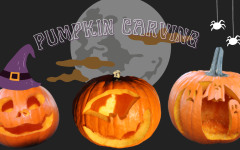 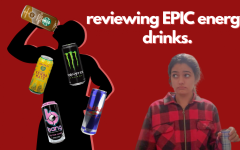 We have all jumped on the avocado bandwagon at some point, whether it was eating avocado toast 24/7 or watching fitness influencers explain how many n...