The pervasive scent of alcohol, the acrid burning of cigarette smoke and the din of vocals swirl in the back of a freshman’s mind as he struggles to remember how he got here — ding! Again he pictures the message, an invite to a party. He struggles to calm the butterflies in his stomach that come from recalling the question hanging in the electric air — should he go? The anxiety builds, with it the image of a scene filled with a variety of upperclassmen bound together by a motivation to be a part of party culture.

When innocent beginnings may lead to unexpected outcomes, why are teenagers continuously motivated to go to these parties? Of the total 415 students surveyed by the Epic, 80 Lynbrook students had attended a party with illegal or underage substance use. The most common reason given for attending parties was the social aspect. Often, party settings allow people to be more genuine with others than they usually would. 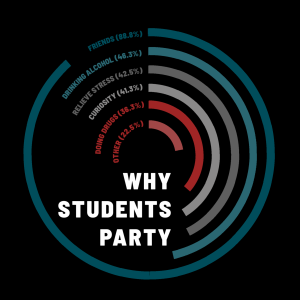 “When we first started drinking, my friends and I agreed that the main reason why we like partying is because every

one is so much more open — no one has a filter or barrier,” said senior Nancy Kumar*. “We always joke that drunk words are your sober thoughts that you don’t say. When you talk to someone, if they’re not sober, it’s like you get to skip the small talk and get to know people right away and have fun without worrying about being polite or worrying about what they think about you.”

Since many students normally socialize with the same group of friends at school, they may turn to parties as a place for meeting new people outside their friend groups. Because party-goers often look out for one another, they may feel a sense of connection despite never having spoken to each other. Not everyone parties for the same reasons, however, and differences in motivations for partying may cause some connections to stay alive only within the confines of party walls.

“There are subsets of people that usually don’t get along outside of party culture,” said senior Corinne Willis*. “I noticed that in our grade, we all get along at a party, and we’re all friends. But once you leave that environment, no one talks outside of their friend groups.”

Lynbrook’s largely academic culture has also led to attending parties as a form of stress relief. Partying allows students to step away from their homework into an environment where they can put their workloads behind them and let loose. For some, parties are the only feasible escape from an otherwise high-pressure academic mentality.

“Going to parties showed me both sides of Lynbrook party culture,” said senior Jennifer Smith*. “There are people who want to socialize, but at the same time, people are relieving stress because students here are under a lot of pressure. I think going to party settings and feeling more liberated is another way of escaping the pressure Lynbrook is known for.” 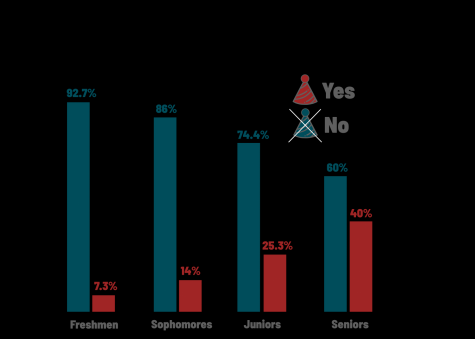 Similarly, while relieving stress, some students enjoy the recklessness that accompanies party activities. High school students are still in adolescence, a stage in life in which they learn their limits, and mature self-regulation capabilities develop gradually throughout adolescence in the brain’s lateral prefrontal cortex, according to a 2014 study by Duke University Professor Dustin Albert. Early adolescents are more likely to engage in risk-taking behavior such as dangerous driving, drug use, binge drinking and risky sexual behavior — but at times, it is the thrill of partaking in such activities that motivates teens to party.

“Sometimes, people don’t want to party responsibly,” Smith said. “People think that substance abuse is the only way to escape academic stress, and I think in those situations, people want to be a little more reckless, and they don’t have limits.”

Some Lynbrook students are secretive about partying because they are wary of being associated with the negative connotations of partying. In a school where the party scene is mostly under wraps, the fear of judgement plagues many students’ minds.

The desire to fit in and feel like a part of a group is normal, and most people feel this way at times, especially in the adolescent and young adult years. Peer pressure prevention programs often educate students at a young age about overt peer pressure. Nonetheless, a subtle form of peer pressure persists, in the form of “lighthearted” pressure on others to experiment with substances such as alcohol, drugs or cigarettes.

“I felt a bit of peer pressure when I first started [partying],” said senior Ali Sanders*. “I’m not sure if it was intentional, but [others] kept asking me questions and telling me to smoke. I tried it, and I regretted it. I feel like [peer pressure is] easier to overcome if you’re confident, because now that I know my limits, I know when to say no. If you say you’re just scared, people will call you chicken, but if you say, ‘No, I’ve had this experience; I know I can’t take that,’ they’ll back off. “

I feel like [peer pressure is] easier to overcome if you’re confident, because now that I know my limits, I know when to say no.”

The effects of peer pressure can be detrimental to those who fall under its temptations. Sometimes, its effects can change someone’s lifestyle entirely.

“Peer pressure is huge, especially at Lynbrook,” said senior Aditya Park*. “The more experienced people tend to pressure underclassmen and first-timers a lot. It’s scary what peer pressure can do to people — I know people who have been peer pressured to use nicotine devices, and now they´re addicted. I think the person that is pressuring someone should know that what they’re doing is going to affect a person’s life.”

The presence of peer pressure varies among parties.

“Of course people drink and do drugs, but not everybody does, and no one pressures others to,” Willis said. “I’ve never seen peer pressure happen. No one forces others to do anything, and it’s really someone’s own choice to do whatever they want to do. If someone doesn’t drink, we’re like, ‘more for everybody else!’ That’s the attitude around here.”

Inevitably, teenagers will have to make their own choices as they grow up. Horror stories about partying should keep people wary, but some teens think that they are responsible enough to experiment and set their own limits. Partying can bring out people’s inner personalities, revealing opportunities to meet new people. At the end of the day, it is up to the individual student to decide how he or she celebrates and relieves stress, whether that be becoming involved in party culture, or simply having a sleepover with friends. 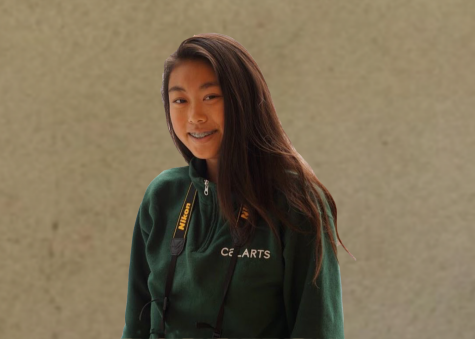 Katie is a senior and is so excited for her third year on the Epic's staff! Aside from being an aspiring student journalist, Katie is also a passionate... 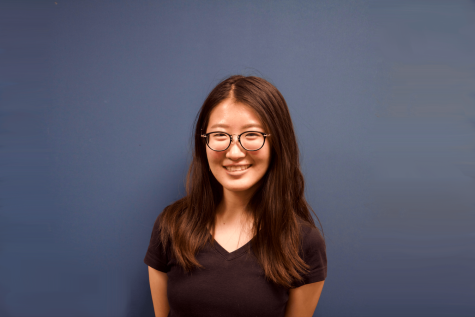 Risa Mori is a senior and the In-Depth Section Editor for the Epic. In her free time, she loves to watch movies and dramas, listen to her favorite music,...