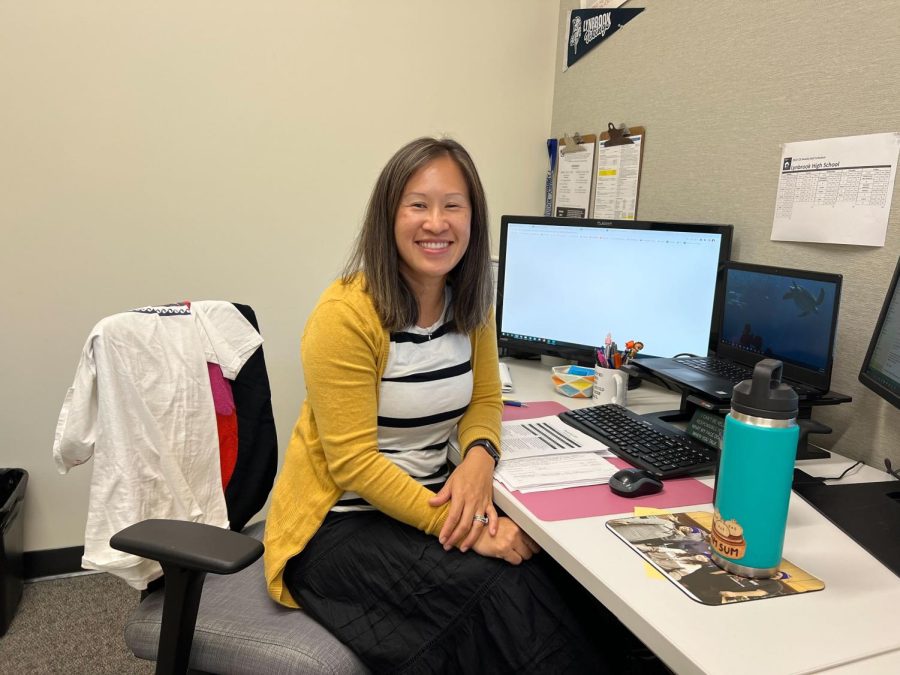 Having worked at Lynbrook for over 13 years, Tania Yang is a familiar face to students. She is excited to bring her previous work experience as a social worker and behaviorist to the guidance team.

Yang was born in Portland, Oregon but grew up in South San Jose. In Leland High School, Yang was a part of the track team and enjoyed being a part of ASB. After graduating high school, she studied Human Development and Education at UC Davis.

Her venture into the world as a social worker allowed her to work with children and teenagers of diverse backgrounds. She organized adoption programs for children in Russia and nurtured teens in cottages in the U.S., who otherwise didn’t have access to housing.

“Hearing the stories of things that kids have gone through and how they still wake up each morning to continue with their day led me to be a social worker,” Yang said.

She later continued social work at Santa Teresa High School for at-risk teens, then became a behaviorist at Lynbrook. Before moving into counseling, she was a part of the Academic Communications program at Lynbrook for 12 years, a program that benefits students with social cognitive needs. Additionally, she has been the National Honor Society adviser for 10 years. During the 2020-21 remote school year, Yang began reaching a larger portion of the student population through her work as a part-time counselor.

As the fourth addition to the guidance counselors, Yang’s job also entails periodic events such as Coffee with the Counselors, meetings with each grade level and writing recommendation letters for seniors. On a daily basis, Yang ensures that seniors are on track to graduate, supports students with managing stress and prepares students for post-graduation career research.

“I’ve learned that the three counselors that we have are total experts in what they do,” Yang said. “They each have their own wealth of knowledge and experience.”

“My goals are to give students some perspectives, resources and ways to be supported, as well as encourage self-advocacy,”  Yang said. “That is a really big thing I learned: We’re not here to do things for students, but instead, show students how to advocate and have the experience and hopefully fulfillment of doing things for themselves.”

Going into the new school year, Yang hopes that she can foster a welcoming environment in her office. Whether it be small or large hardships, she wants students to be comfortable with coming to her with any problems they may have.

“As I look at it, being a teenager is a very small window of life,” Yang said. “So I want to help students enjoy this period of time and hopefully not be so consumed with one thing or another.” 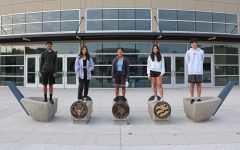 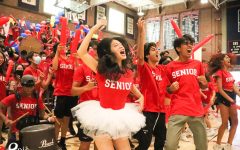 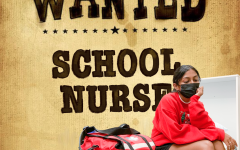 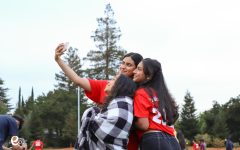 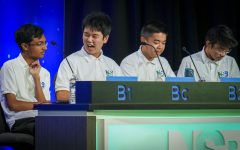 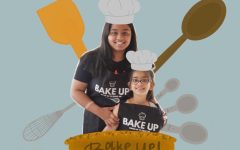 The Sharma sisters Bake Up a business 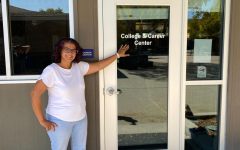 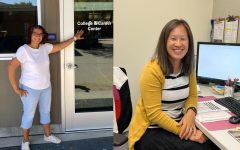