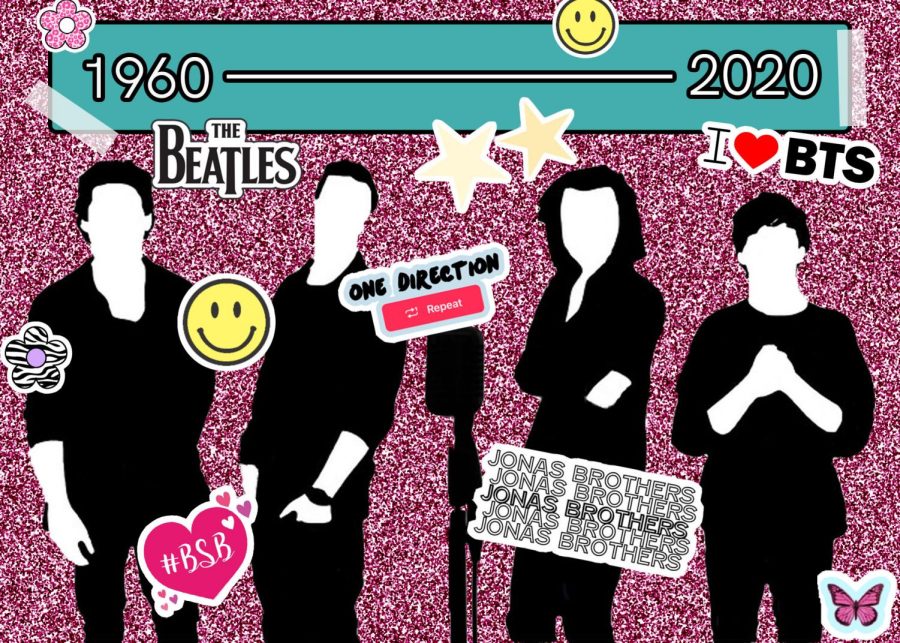 From the Beatles to Why Don’t We, boy-bands have consistently been garnering large followings over the years, a trend likely to continue into the future.

Boy-bands have been around for a while—cue the familiar image of good-looking boys performing catchy songs to screaming crowds. These music groups have been collecting fans, primarily swooning teenage girls, for years. While their existence has been a constant, each boy-band dominated the charts in its own unique way, leaving a significant impact on musical history.

The boy-band craze is still very much alive. Although it is not as intense as it once was, there is no doubt that boy-bands will be with us through this decade and into the next. To all the boy-band haters out there: there is no denying that at least a few of their songs are catchy, so it is time to give in to the boy-band fever.