A genocide’s a genocide, no matter the size 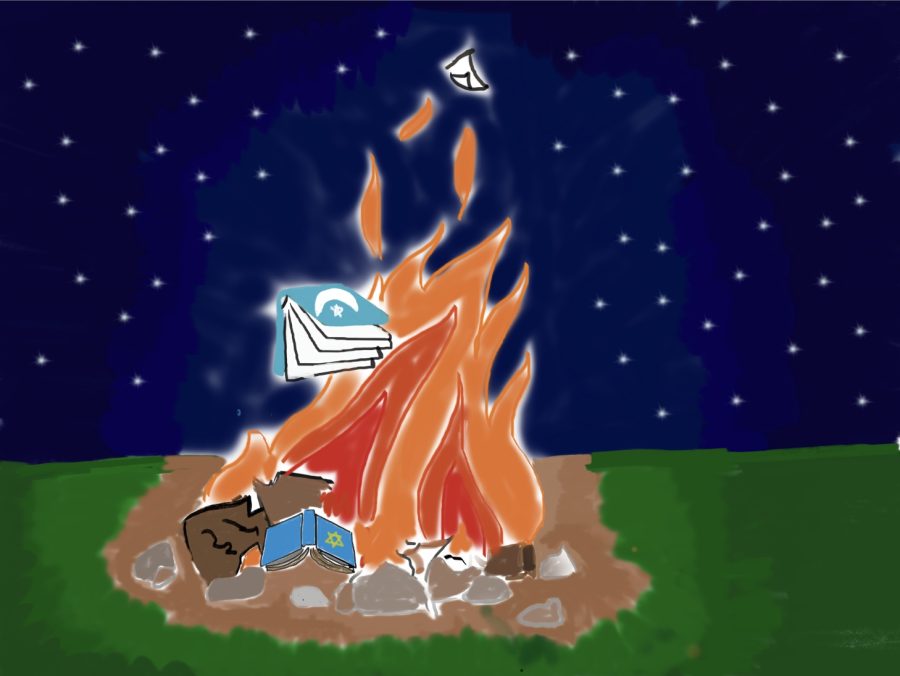 Recently, the Uyghur genocide in China, where millions of Muslims are being detained and forced to denounce their faith, has been covered extensively by various social media outlets. Although this coverage may seem positive, it falls into a gray area for me — I don’t know whether I should feel elated or concerned.

Social media is extremely useful in bringing to light serious issues, especially since word of mouth is no longer viable due to the coronavirus shelter-in-place. Recently, the Uyghur genocide in China, where millions of Muslims are being detained and forced to denounce their faith, has been covered extensively by various social media outlets. Although this coverage may seem positive, it falls into a gray area for me — I don’t know whether I should feel elated or concerned.  My problem isn’t with the intent to spread awareness, but rather the techniques employed to ensure that these posts reach a wide network. These include inaccurate comparisons between different events such as the Uyghur genocide and the Holocaust as clickbait to promote interaction with such posts.

As someone formerly guilty of resharing these posts, I don’t think that they are intended to harm anyone, but they’re eye-catching. However, saying “There’s another Holocaust going on in China!” is not the best way to raise awareness for the Uyghur genocide because of its unintentional ignorance.. To put it simply, there are many differences between the Uyghur Muslims and the Holocaust victims of the 1940s that this comparison undermines, not to mention the numbers or nature of the two events.

The Holocaust only lasted about four years yet still amounted to an astonishing 6 million casualties, of which 1.5 million were children. Families were dragged out of their homes and stuffed into dark, dirty train cars before being sent to either gas chambers or labor camps, where they were usually worked to death.

The Uyghur genocide in China has been taking place for four years, with no end currently in sight. As of Oct. 2020, the released number of deaths  is 1.5 million, which is far less than that of the Holocaust but, nevertheless, does not make the situation any less severe. While the aim of the Holocaust was to annihilate Jews and other minority groups, the aim of the Uyghur detainment camps in China is to assimilate them into Chinese society by brainwashing them to give up their Muslim customs and pledge loyalty to the Chinese Communist Party. Children are separated from their parents and sent off to live with non-Muslim families so they won’t grow up surrounded by Muslim traditions. Adults are often sent to camps where they are tortured, enslaved and forced to give up their religion. Those not living in camps are prohibited from practicing their religion in any way.

After placing the two events side by side one can see that they are fundamentally different in that annihilation and re-education have two completely outcomes Yet people still find reason to compare them, likely because they don’t realize what they are taking away from both communities  through such statements. They undermine the suffering and hardships of victims both of the Holocaust and of the current Uyghur genocide in China.

We all suffer in life. Regardless of the cause or magnitude of our suffering, we have all experienced pain of some sorts. Similarly, just because one genocide is “smaller” or less “known” than another, doesn’t mean it won’t leave inquantifiable scars on generations to come. Some believe that  only those who have suffered the most deserve compensation for their pain, but I disagree.

Furthermore, it isn’t just the people who are belittled — it’s also the history and importance of the genocide that are undermined. The significance of such events lies not in their numbers, but in the people impacted, including those who speak out against injustice when no one else dares to because they simply cannot ignore the tragedies that they hear about. Comparing the Holocaust and the Uyghur genocide is not only disrespectful to those involved, but also desensitizes the outside world to the prevalence and seriousness of genocides.

People should be more cautious of how they are spreading awareness for such large and devastating events. When Uyghur muslims are compared to Holocaust victims, people begin to see the two as one and the same, which completely erases the identity and individuality victims have found through these tribulations.