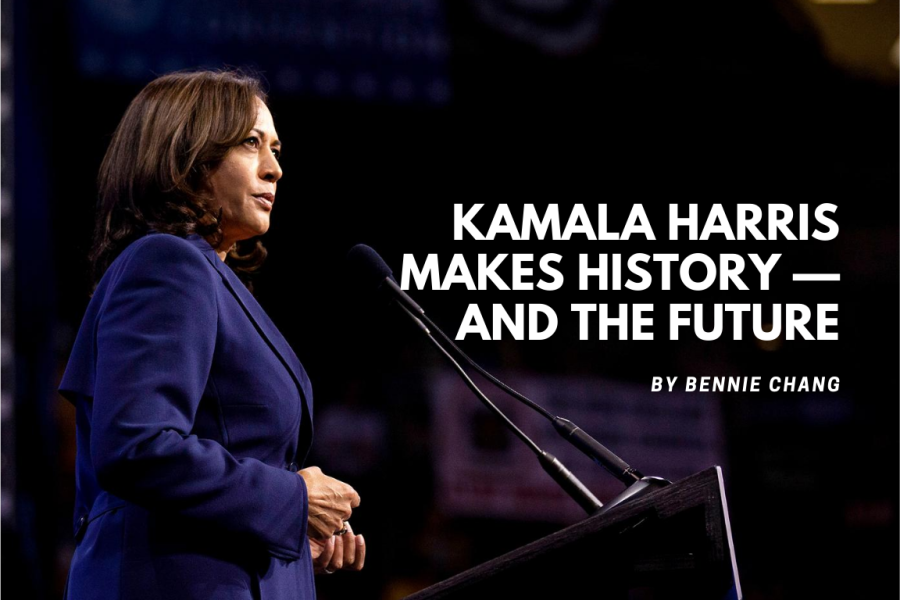 After months of speculation, on Aug. 10, Joe Biden selected Kamala Harris, former Democratic Party presidential candidate and U.S. senator from California, as his running mate against Donald Trump and Mike Pence. She is the first Black and Asian American woman to be on a major party’s ticket, and her pick has drawn praise from Democrats and criticism from Republicans.