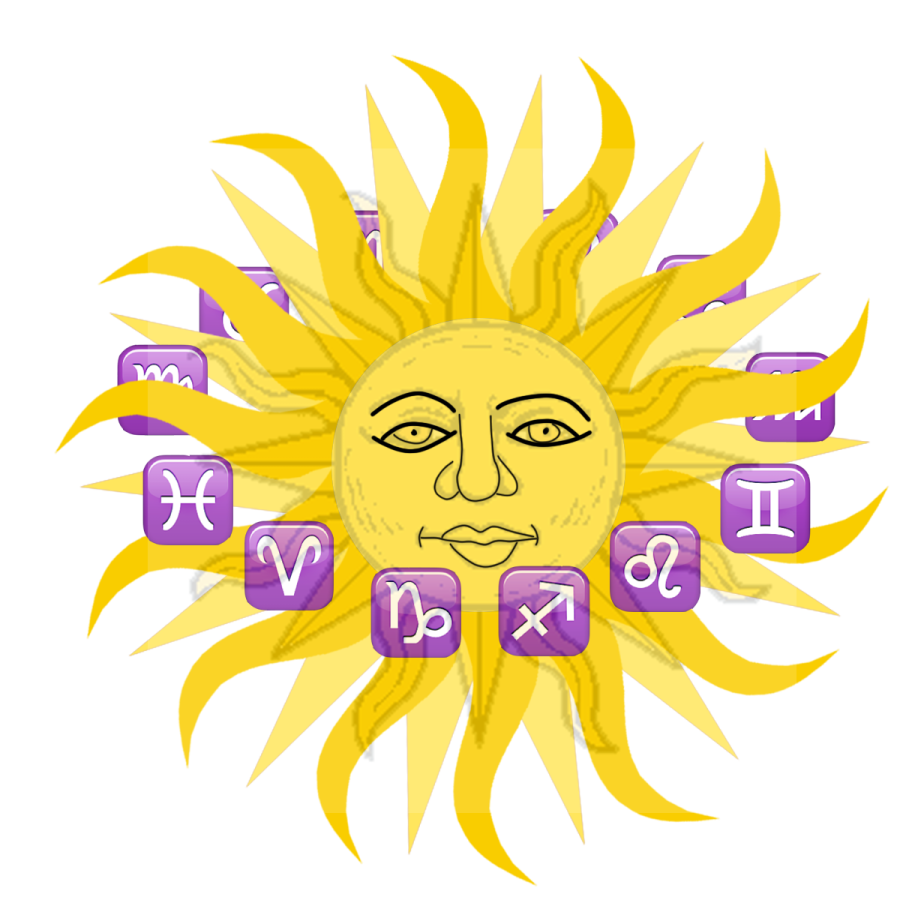 Typing “horoscope” in the Instagram search bar gives hundreds, even thousands of accounts — some with over a million followers — that are all dedicated to telling traits and predictions for every zodiac sign. These pages have become a common sight for social media users, and a well known group in the social media world. Astrology, a niche interest which has continually fascinated people over the centuries, has been brought into the mainstream in this digital age.

“What astrology does is it describes the curriculum of your life,” said Jessica Lanyadoo, a professional consulting astrologist, author, and owner of the “Ghost of a Podcast” podcast. “It doesn’t describe what you’ll choose to do in class, it just describes what you’re likely to be taught, and whether or not you find it stupid.”

The twelve star signs: Aries, Taurus, Gemini, Cancer, Leo, Virgo, Libra, Scorpio, Sagittarius, Capricorn, Aquarius and Pisces each outline distinctive personality traits. With Aries being the first zodiac, representing those born between the beginning mid-March and ending mid-April, each sign presides over roughly a month and continues in the order above. In 2016, NASA added a new star sign, Ophiuchus, as the thirteenth zodiac but most of the world still follows the original order.  Astrologists use star charts based on the exact time of someone’s birth to not only predict their character, but also events in their life. Over the years, many seeking insight and wisdom about their paths in life have turned to astrologists for guidance.

“To me, the most fascinating and exciting part of astrology is being able to really see what [environment] people were raised in and how that affected them, and how that supports or distracts them from living a good life,” Lanyadoo said.

Astrology finds its roots in many ancient cultures such as Egypt and China, having been used to predict favorable times for war, foretell events of a certain day and even make calendars. Although astrology is considered a pseudoscience, having no hard scientific evidence to prove its validity, it doesn’t fail to interest many with its horoscopes, fortune telling capabilities and personality trait outlines for each star sign. With its increased popularity on social media platforms, the ancient mystical study has come into the limelight.

“I think [horoscopes] are accurate and are something that people can relate to,” senior Hanna Pedramrazi said. “And then they’re like, ‘Oh, if this works for me once, it might work again; let me keep trying.”

Astrology’s presence in online  media is seen in various forms ranging from websites, Instagram pages, Twitter accounts and even Tiktok. These accounts showcase a variety of content relating to horoscopes, but posts boil down to a few main subjects: daily horoscopes that give advice or a predict the events of specific day based on each zodiac sign; personality trait outlines that educate oneself about the zodiac signs and the characteristics assigned to each sign; and zodiac sign content, which is increasingly popular on Tumblr, that is created in a meme format: a situation is given and the relatable reactions of each of the zodiac signs are written below.

Though many question the validity of astrology, there’s no doubt that it still makes up a large part of our culture, especially through its big presence in social media.  People’s fascination for this subject throughout history remains constant and has continued into the current generation.

“Everyone says horoscopes always make sense because they’re just broad, vague and general advice,” Pedramrazi said. ”Even if they are, they give me advice for the day; they give me something to focus on. If not for social media, I don’t think I would have gotten into it.”