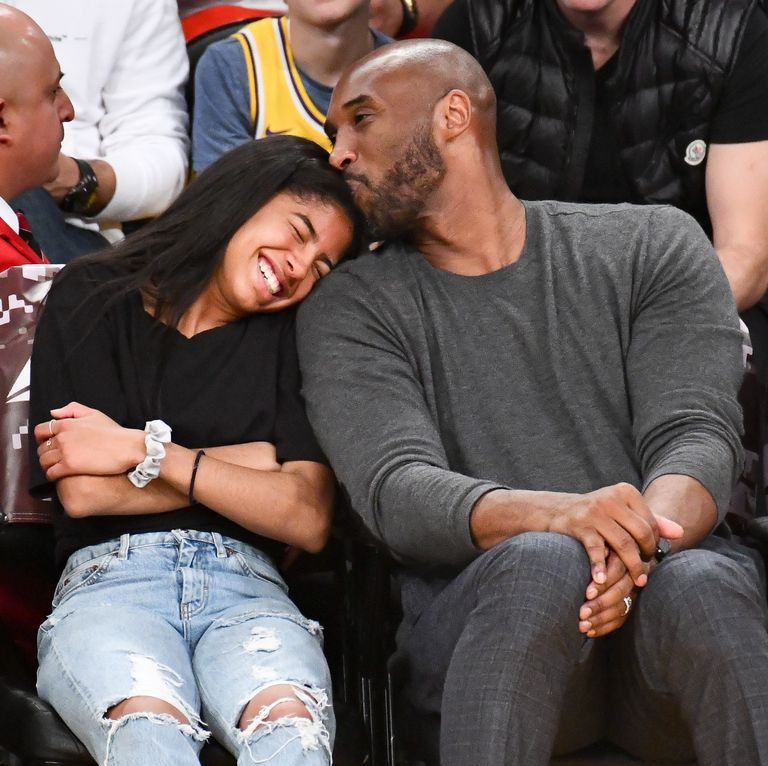 On the morning of Jan. 26, basketball legend Kobe Bryant and his 13-year-old daughter Gianna were among nine people that passed away in a helicopter crash in Calabasas, Calif. People across the world experienced sheer shock and overwhelming sadness. Casual fans and sports fanatics alike felt his influence on a personal level. It is hard to believe that such a monumental figure has left us forever.

The world lost a hero who was just beginning to unleash all that he had to offer in sports, entertainment, activism and fatherhood.

Bryant was drafted directly after high school in 1996 and shortly after became the youngest player to not only suit up for the NBA All-Star game, but also to serve as a starter. Two years later, Bryant teamed up with superstar center Shaquille O’ Neal to win three consecutive NBA championships: 2000, 2001, and 2002. He went on to become a season MVP, a five-time NBA champion, a two-time Finals MVP and an 18-time All-Star.

Although the height of Bryant’s statistical accolades is undeniable, his true basketball legacy was defined by his fierce competitiveness and legendary work ethic — his Mamba Mentality. Bryant’s desire to be the best characterized his dominant style on the court, and resurrected the Los Angeles Lakers organization to dynasty status. He was known for his thrilling clutch performances, which dominated highlight reels and inspired the ubiquitous “Kobe” expression that people utter while tossing an object into a basket. Bryant was the iconic sports figure of the 2000s — a role model for kids and adults alike. Generations of kids tried to emulate his game-winning shots and crafty dribbling.

In recent years, Bryant transitioned from a fiery, laser-focused persona on the court to a wise, mature leader in his community. Despite his retirement, Bryant’s name often showed up in headlines, and his presence could be felt off-the-court. He touched the hearts of many with his Oscar-winning film “Dear Basketball,” and was a passionate supporter of women’s basketball. His daughter Gianna was touted by many to carry his legacy as a future WNBA star.

“Crying won’t bring [Bryant] back but I’ll do it anyway,” said senior Jayson Lee in an Instagram post. “Rest in peace.”
Kobe and Gianna Bryant are survived by their family, friends and dedicated fans.

Hear what Bryant has meant to the Lynbrook community here: https://lhsepic.com/7152/video/lynbrook-remembers-kobe-bryant/