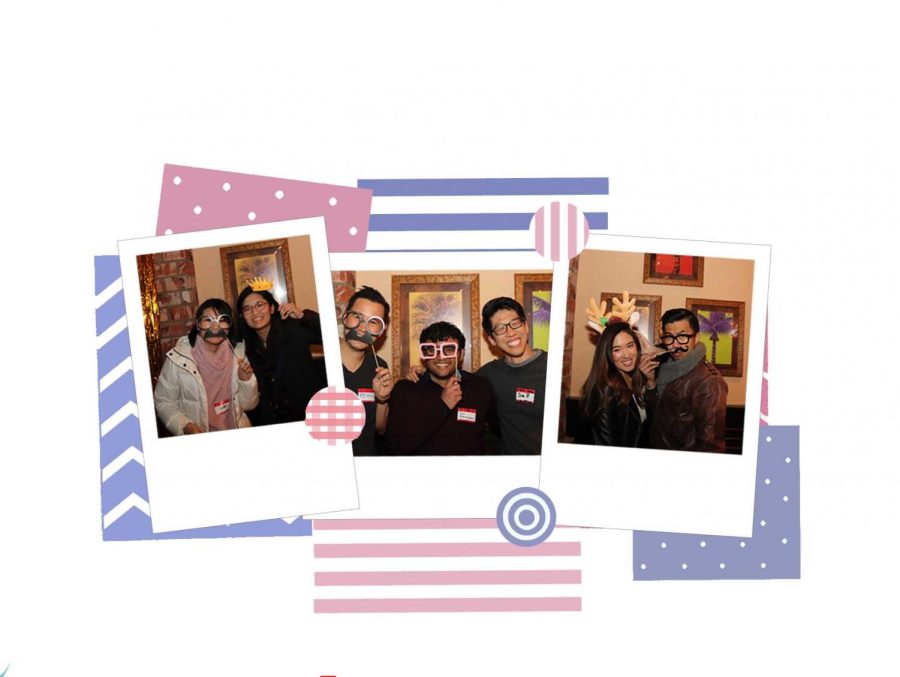 Ten years have passed since Lynbrook’s Class of 2009 graduated. On Nov. 30, they hosted a reunion at BJ’s Restaurant and Brewhouse to relive high school memories and reunite with their old classmates.

The event organizers included Monica Shieh, Anna Sheng and PJ Loury, who were the former class president, class vice president and ASB rally commissioner, respectively. To plan for this event, the organizers sent interest surveys to their class Facebook group until a location and date were agreed upon. Laura Yelavich, an alumna who previously worked as a part-time wedding planner, helped figure out the logistics and the final venue. The Class of 2009 also previously had a five-year reunion, with a lower turnout than this event.

The reunion was a great opportunity for classmates to reconnect, reminisce about old memories and catch up on their current pursuits and interests.

“We all live such busy lives, and this reunion is such a nice excuse to actually get together and catch up with those that we may have lost contact with after graduation,” Laura Yelavich said.

The organizers put out three tables labeled Past, Present and Future that displayed various artifacts and small activities. The Past table presented old school newspapers, yearbooks and shirts. The Present table asked classmates to pin where they live now, and the Future table had a time capsule activity for alumni to open another ten years later. The remaining tables had a variety of photos from high school scattered across them.

When asked about their most memorable moment at Lynbrook, almost all the alumni mentioned their senior homecoming where Vishak Visvanathan, Brad Williams, Jordan Plecque and others pseudo-graffitied the Viking mural with thin paper and blue painter’s tape. Visvanathan looks back fondly at that time, remembering how he got up at 4:30 a.m. and blasted Kanye West’s “Good Life” as they worked.

The alumni have all taken different life paths since their graduation, with some even experiencing drastic career changes. Yelavich graduated with a Bachelor’s in fine Studio Arts, but after feeling the pressure from living in the Bay Area, she dabbled around in a few jobs within the technology industry. However, she felt that the culture was not for her. Consequently, she ran her equestrian club for a few years, until she found a new love for jewelry design and settled into a job in luxury retail.

“I’m definitely not in the career field I would have thought to be in, but it’s unique, and I love it!” Yelavich said.

Others, however, ended up doing exactly what they planned on pursuing in high school.

“I loved speech and debate back when I was at Lynbrook, and I’m currently finishing up law school,” said Narayan Subramanian.

Likewise, Nikhil Jain, who had planned on going into medicine in high school, has finished medical school and is starting on his medical residency.

Recently, Loury visited Lynbrook and admired the new campus improvements such as the new quad, cafeteria, field house, dance studio and weight room. He is pleased that students at Lynbrook get to enjoy the state of the art facilities. Numerous other former students echo his sentiment.

In addition, they reminisced about their high school teachers’ impact on their lives. Melanie Savala said that her teachers helped her realize that she wanted to pursue a career in math.

Lynbrook’s pressure-filled environment also impacted quite a few alumni and gave them slightly negative memories of high school. Although the rigorous academic training did help in college, many alumni came to the conclusion that none of what they valued immensely, such as grades and academic standing, in high school mattered all that much in the real world. They said that they put too much weight on numbers like their GPA and disregarded other aspects of their life like their mental health.

The alumni also wanted to pass on helpful tips for the current students of Lynbrook including building good study habits and making sure to work hard. Others said to enjoy high school while it lasted and get involved with social events like homecoming, rallies and sports games.

“Spend more time finding your passion and what motivates you than always meeting your parents’ expectations,” said Paige Hodges.