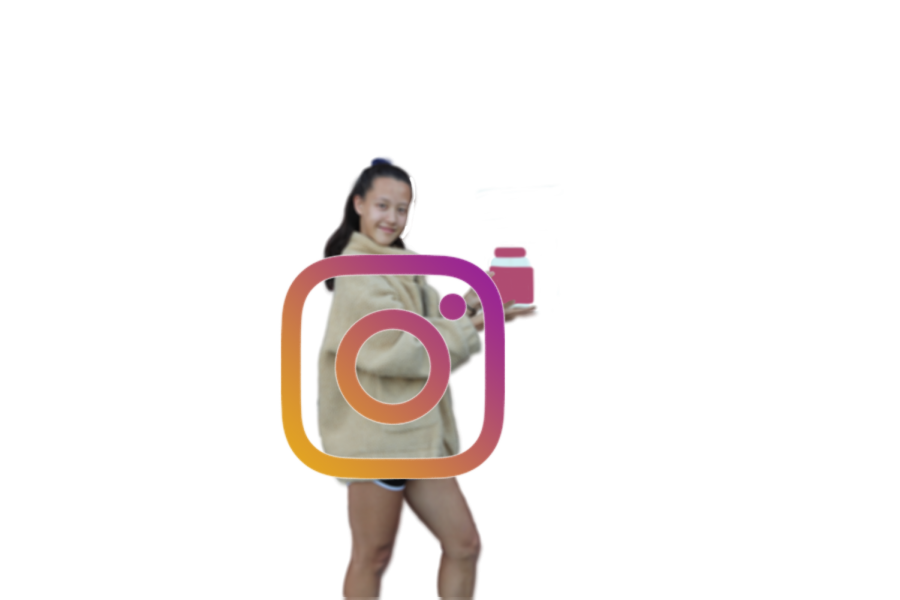 Body image. Weight loss. Plastic surgery. Reports surrounding these controversial topics swirl around the media, garnering the attention of large companies such as Instagram. In a recent announcement on Sept. 18, the social media platform announced that it will be tightening its rules surrounding diet and cosmetic surgery posts —great news! … But, not so fast. Although these restrictions may have been created with good intentions, their implications and limitations on free expression fall short of their goal.

Instagram’s updated rules were a response to concerns over content that can foster insecurities regarding body image and health. The rules prevent minors from viewing posts advertising cosmetic or weight loss products, such as those promoting cosmetic surgery and diet pills, that either provide an incentive to buy these products, include a price for them or both. In addition, they call for the complete removal of any such posts that “make a miraculous claim about certain diet or weight loss products, and are linked to a commercial offer [for such products] such as a discount code,” as per Instagram’s press release.

By allowing Instagram to restrict such posts, users are involuntarily recognizing Instagram as an authority on what should be considered “good” or “bad” and opening the door for future censoring. As it stands, censorship in the media is becoming an increasing issue due to its opinionated nature, intended or not, that ultimately affects the content users see and, consequently, their ideas.

“Who knows what else they will keep from me?” junior Grace Huh said.

Furthermore, restrictions are ineffective because they do little to solve the issue of negative body image. These products are still on the market and are being sold by influential figures such as the Kardashians, from whom customers will buy regardless of the platform of promotion.

“Instagram is just one source of the problem,” junior and Intersections officer Zoe Parkhomovsky said. “There are a lot of others that we need to acknowledge are causing us to think this way.”

In addition, exposure to negative ideas is bound to happen, so providing supposed protection from them may actually have an adverse effect in the long run if users begin relying on others to filter out information for them.

¨We should be teaching teens to be resilient instead of protecting them from these realities,” junior Alden Gu said.

Censorship is not a solution to the issue; instead, it is a temporary facade that gives the impression of protection.

“It’s that age-old ethical question — do we know what’s good for you? That’s really the kind of question that needs to be raised at that point,” said San Jose State University Associate Professor of Advertising John Delacruz.

All hope is not lost, however. There are alternative methods to confront the issue at hand that are both potentially effective and stay within ethical boundaries, an important one being media literacy to educate users.

“Media literacy might be the answer — essentially, it means being equipped with skills that help decipher good from bad,” De Anza College journalism instructor and San Jose City College journalism instructor and campus media adviser Farideh Dada said. “It is important that people be more educated on how to use media so they can make responsible decisions for themselves. It is also important for media organizations, including social media companies, to use their First Amendment Rights responsibly to fulfill their mission that is educating the audience.”

Instagram already has effective measures in place that allow users to give their feedback on content that appears in their feed.

“I think Instagram’s current state is effective in that it allows viewers to report or to not see such ads again,” Huh said.

The pitfalls of the new additions to Instagram’s rules outweigh their intangible benefits, as censorship in the media is increasingly becoming an issue in its inhibitory effect. The ethical question lying behind such a restriction is one that ought to concern users, and influential forces such as Instagram must be kept in check before such restrictions become the norm.