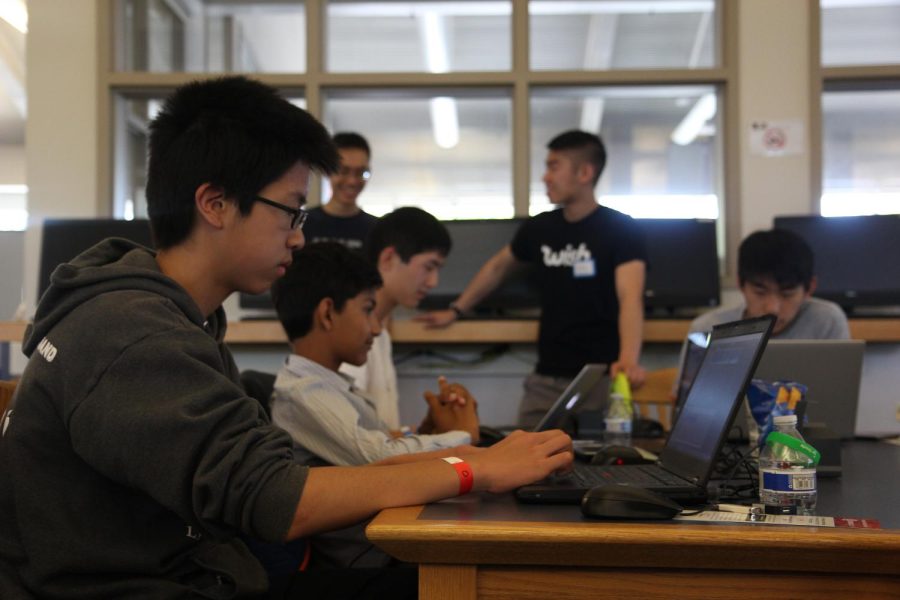 On May 20, Lynbrook hosted its first student-run hackathon, VikeHacks, in the school’s library from 7:30 a.m. to 8 p.m. The event was organized by Lynbrook’s Creative Game Design and Website Development clubs, partnering with companies IBM, Make School and Sticker Mule. The event registration started at 7:30 a.m. and was followed by an opening session to introduce VikeHacks. Mentoring and guidance were available starting from 9:00 a.m., with mentors providing direction to participant projects. A variety of workshops were available from 9:00 a.m. to 5:00 p.m, during which attendees built games, created websites and designed logos for their creations.

“I really liked how my friends and I could sit down and get work done on specific coding projects, because it’s hard to find an environment to do so anywhere else,” said junior Rhee Kang. “Also, being in the hackathon helped me gauge my coding skills and allowed me to network with other people who enjoy and are skilled at coding.”

Logistically, the planning team faced several difficulties. The coordinators shortened the length of coding sessions, since the event was only open for 12 rather than the usual 24 hours. Additionally, students from other schools had to bring a guardian for every ten student participants. Promoting the event, as well as acquiring donations, was also challenging.

“For a hackathon, getting any monetary sponsorship is extremely difficult,” said Avinash Jain, head of front end in the Website Development club. “We had cold emailing, phone calls and meetings, but once we got a response, it felt great.”

The sponsors, event and activities took the organizers around 50 hours to organize and plan. In total, the two clubs hosted eleven meetings. Despite facing challenges, they had many memorable takeaways from this experience.

“I thought it was a success,” said Jain. “Overall, the facility, the hackathon experience, prizes and everything came together pretty well. For our first hackathon at Lynbrook, It was better than anything we could’ve ever hoped for.”

In the future, the clubs hope to host the event again with several improvements. They plan on expanding the event to the FUHSD district and increasing awareness for the event.

“We’re creating a foundation for the future,” said senior Matthew Sotoudeh, president of Website Development Club. “We hope to show administrators that there is value to this.” 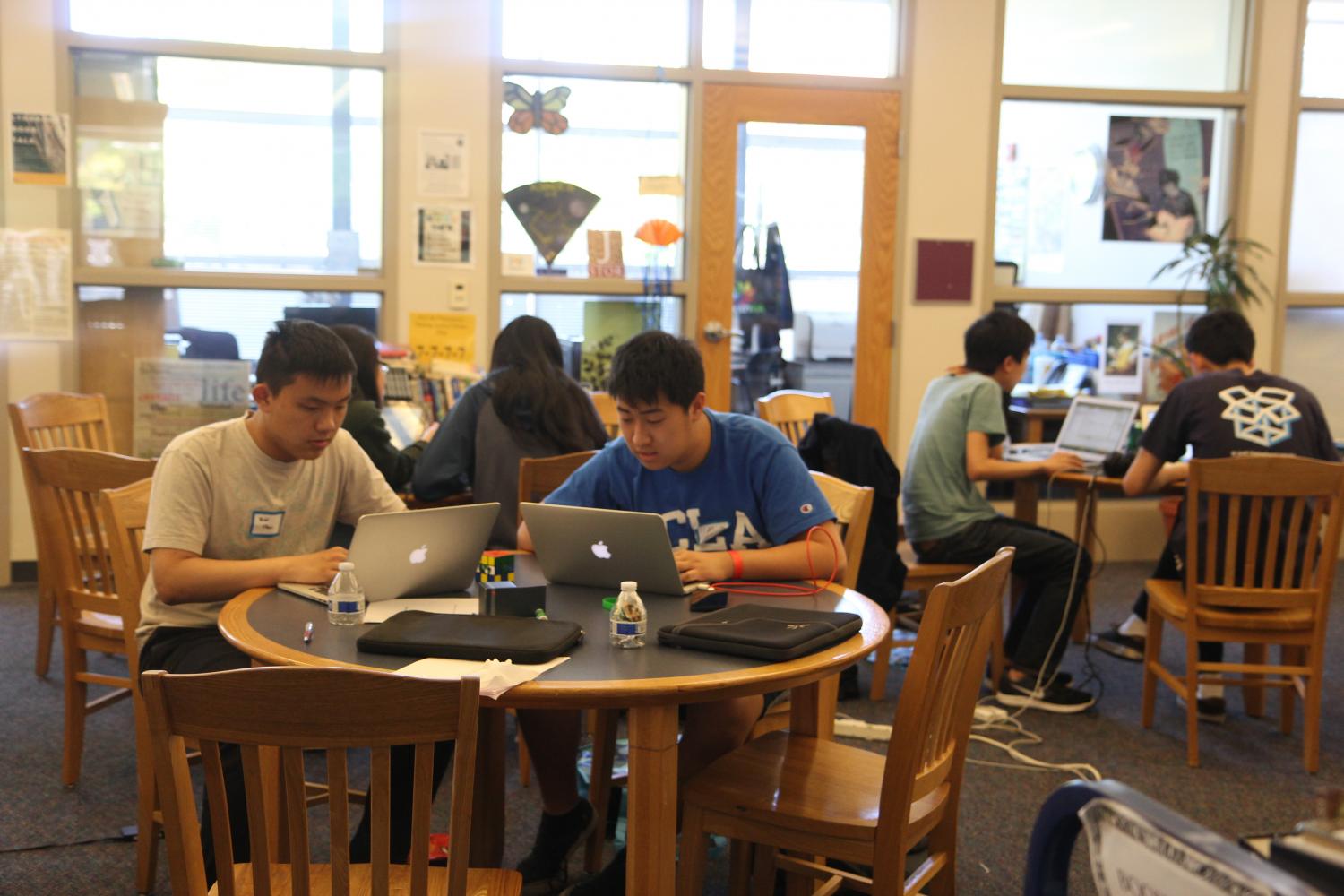