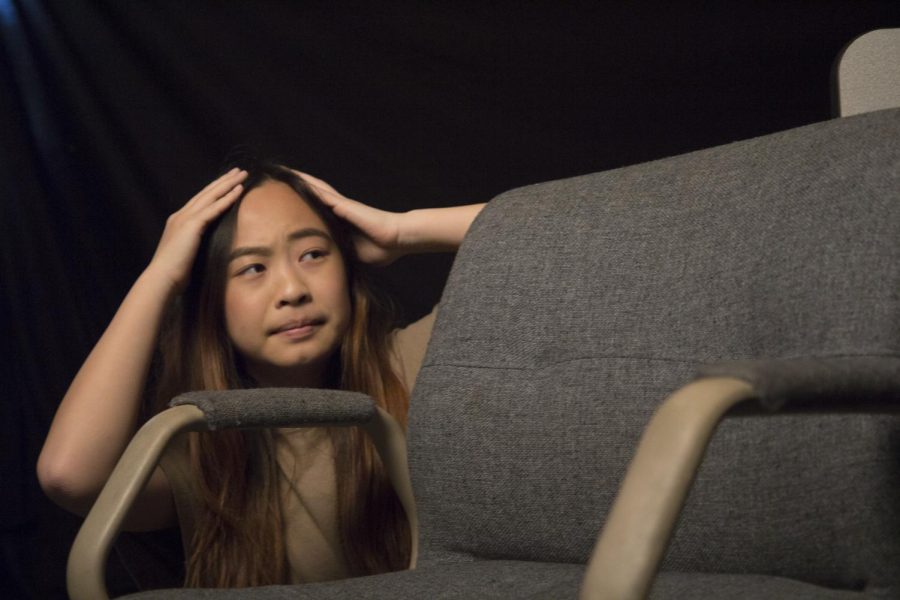 It was halfway through lunch on March 27 when my heart lurched and I immediately felt like throwing up. I could not fathom what my friend had just told me: there was a shooter on Cupertino High School’s (CHS) campus.

No, this could not be true. I refused to accept this information that had been thrown at me with no warning. If there was a shooter, our school would be evacuating too. I felt my shoulders slightly loosen with relief at this thought, but deep down, I was still terrified. My body was tense as I was bombarded with what-ifs that I could not answer. My friends and I sat on our blue bench, restlessly checking our Snapchats, waiting for anyone from CHS to contact us.

The more we waited, the more anxious we got. We began to discuss what we would do if a shooter really came onto our campus. Where would we run? What would we do? Would we even know what to do? This made my stomach tighten all over again. We students do not know what to do in an emergency situation like this. We are not prepared for a situation in which a shooter comes onto campus. Yes, if we were in our classrooms, we would go into a code red and barricade the doors of our classrooms, but what if anything happened during lunch? We are vulnerable; everyone is unaccounted for. My eyes darted back and forth from the front of the school to the parking lot. I wanted to be ready if this threat came onto our own campus.

That lunch felt excruciatingly long, and I wished for the bell to ring. I wished to be in my next period. I did not want to be alone in a situation in which a shooter came. I was terrified. The bell finally rang. I entered my chemistry class, slightly relieved. However, I could not focus at all during that entire period. I still had a tight feeling in my stomach and a sour taste in my mouth. At the end of the period, one of my friends from CHS notified me that it was just a phone threat and that everyone was okay. You would think I felt better, but I did not. Instead, I felt frustration and disgust.

This phone call threat was the second threat CHS has received in only a little over one month, the first being a series of text messages from an anonymous number sent to a CHS student. With the recent increase of school shootings and threats, schools have become environments where students feel less and less safe. On March 29, Palo Alto High School went on lockdown due to a phone threat in which the caller claimed he would “shoot up” the school in 15 minutes. As it was later revealed that the phone call was also a prank, it makes me afraid that people will begin to take threats less seriously, creating a Boy Who Cried Wolf scenario like that of the fable, where people will not believe it when there is a real threat because there have been so many fake ones.

From that day, I have not been able to stop thinking about the possibility that I might one day experience something as horrific as a school shooting. Unfortunately, there had to be a potentially threatening experience this close to me for me to wake up and comprehend the vulnerability of today’s students. Before the threats, I could not say I was able to empathize with the students of Marjory Stoneman Douglas High School in Parkland, Florida. I still cannot say that I know what it was like to be confronted with the sound of gunshots after having come to school thinking that it was going to be another normal day. After the scare I got from the news of that threat, it became very real to me that schools are no longer a safe environment for students.