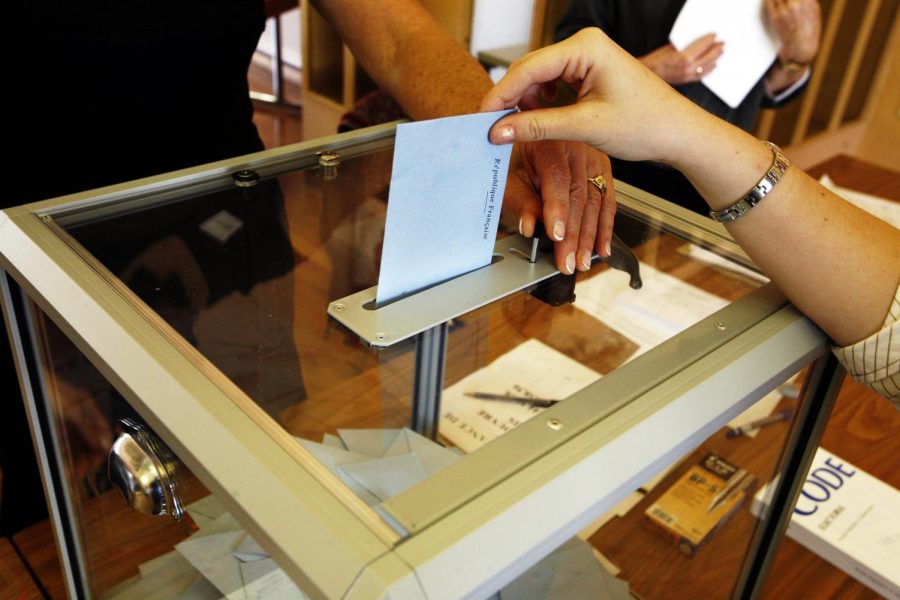 Beginning in the 2018-2019 school year, freshman class officer elections will be held in August rather than at the end of the eighth-grade school year at Miller Middle School. Instead of being voted as a class officer and then placed into a class officer position, the newly-implemented system will mirror upperclassmen elections, where students run for and are voted into a spot. These new policies were proposed by leadership adviser Jason Lee and assistant principal Brooke Chan.

Prior to the switch, prospective freshmen ran to be a part of the freshmen class officer team; the incoming freshman class would then vote for who they want on the officer team at the end of the eighth-grade school year at Miller. The four candidates with the most votes were then named as the freshmen class officers. Specific positions, such as president or secretary, would be chosen after an interview with the ASB president, Lynbrook leadership adviser and assistant principal in charge of activities.

“Obviously, this changes the election in its entirety and strategies as well,” said ASB president senior Lilian Chen. “The freshmen class officer team will not be comprised of the four most popular or most voted for candidates, rather it will be the candidate best for each specific position. I think that freshmen should have to go through the same election process as the upperclassmen to keep things fair and transparent.”

The goal of updated election policies is to ensure that there is equality for all candidates since many incoming students come from middle schools besides Miller through a lottery system. The new voting method gives every freshman an equal opportunity to run for class officer, whereas the previous election process would give candidates from Miller an advantage over students from other middle schools. There will still be five freshmen class officer positions: president, two vice presidents, secretary and treasurer.

“I like how they are trying to include people from other schools into the class office team, but I think voting in August is too soon for people to get to know their classmates from other schools,” said freshmen class vice president Antara Mallick. “The advantage about the current freshmen voting system is that the class office team got to meet up over summer and get to know each other.”

Some issues with the new policies, however, have yet to be resolved. For example, the revised election process will impact Homecoming preparations. While the majority of classes begin arrangements in June, the freshmen class will not have a newly-elected class officer team to lead their preparations. The leadership adviser has proposed that senior class and ASB officers assist the freshmen in their planning, but details of the resolution are still being determined.

“With all the homecoming prep that goes on over summer, there needs to be a stable team in order for the management of homecoming to run smoothly,” said Mallick. “I don’t really know how the new freshmen will be gathered to homecoming meetings and everything without a class office team over summer because the class officers are the people who send out all that information.”

While the goal of these policies is to offer greater equality to all students running for freshman class officer, only time will tell if new policies live up to the expectations.