America’s past: not such a blast 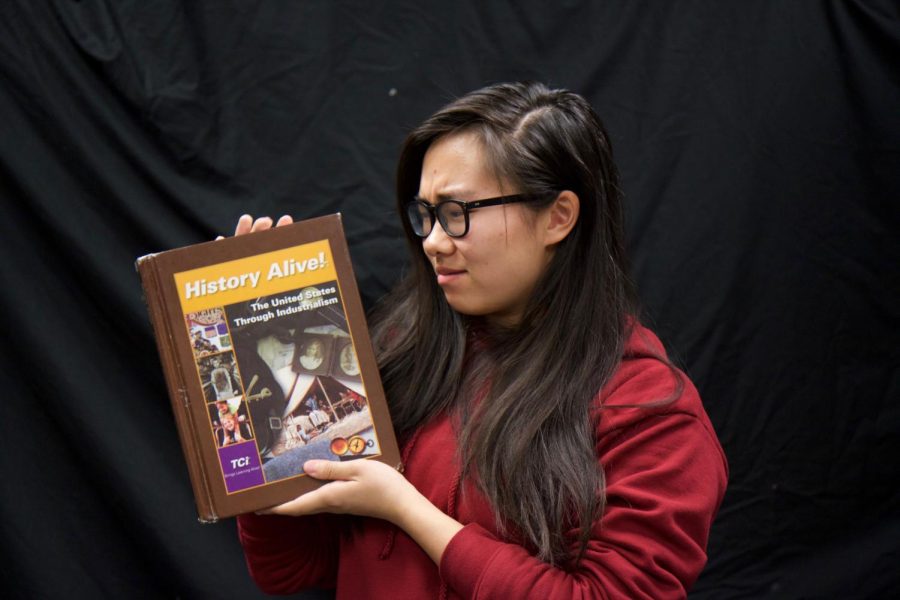 My eighth grade U.S. History class sparked a new passion in me to connect the dots between America’s past and present. As I researched further, however, I realized I had only learned a fraction of true history.

Take the Great Depression, for example. History classes taught me that the stock market crash drove many Americans into bankruptcy, and as a result, homelessness. When Franklin D. Roosevelt came into office in 1933, he established the New Deal to create jobs for those who were suffering. Before high school, however, I never learned that another method used to create jobs for Americans was deporting people of Mexican descent to Mexico.

When I discovered that my education did not accurately portray the realities of minorities, I was outraged. Before conducting my own research, I did not realize the extent of America’s callousness beyond slavery or delayed women’s suffrage. In fact, Susan B. Anthony failed to include minority women in her fight; black women were unable to vote until 1964, Native American women could not vote until 1924, when the passage of the Snyder Act gave Native Americans full U.S. citizenship, and most Asian-American women could not vote until 1952, when the McCarran-Walter Act granted people of Asian ancestry the right to citizenship. Although AP U.S. History and U.S. History students learn more about the oppression of minorities, the fact that these events are covered so late in the school system has left me ignorant for much of my life.

It’s not just including minority perspectives that matters: it’s also the accuracy. When I learned about slavery in eighth grade, my U.S. history textbook seemed to cover all the bases, but some misconceptions still prevailed. For example, when discussing the Civil War, my textbook often portrayed the dividing issue of slavery as one that the North opposed and the South supported; however, the way the North also benefited from slavery was not mentioned. Earlier this year, the Southern Poverty Law Center (SPLC) released a report titled “Teaching Hard History: American Slavery” detailing various textbooks’ inaccuracies. My middle school textbook only scored a 40 percent when the SPLC rated textbooks’ coverage of slavery based on a 30-point rubric of ten key concepts. The problem extends beyond just the textbook: SPLC’s report states that California State Standards fail to recognize two of the ten key concepts: first, that slavery shaped Americans’ beliefs about race, including white supremacy; second, that both enslaved and free people of African descent have immensely influenced American culture.

This omission of information about minorities has led me to grow up thinking that America’s past was idyllic, rather than founded on discrimination and violence. Thankfully, I have grown to realize such discrimination has played a significant role in our history. While it is easier to ignore the atrocities America has committed, it is overwhelmingly important for students to be educated on the realities of our history. Learning inclusive, accurate history allows students to acknowledge our role in world affairs. If the purpose of school is to educate students about the facts, then solely featuring the perspectives of the majority only tells part of the story and falsely represents America’s true history.