Knock down the house: My path in politics 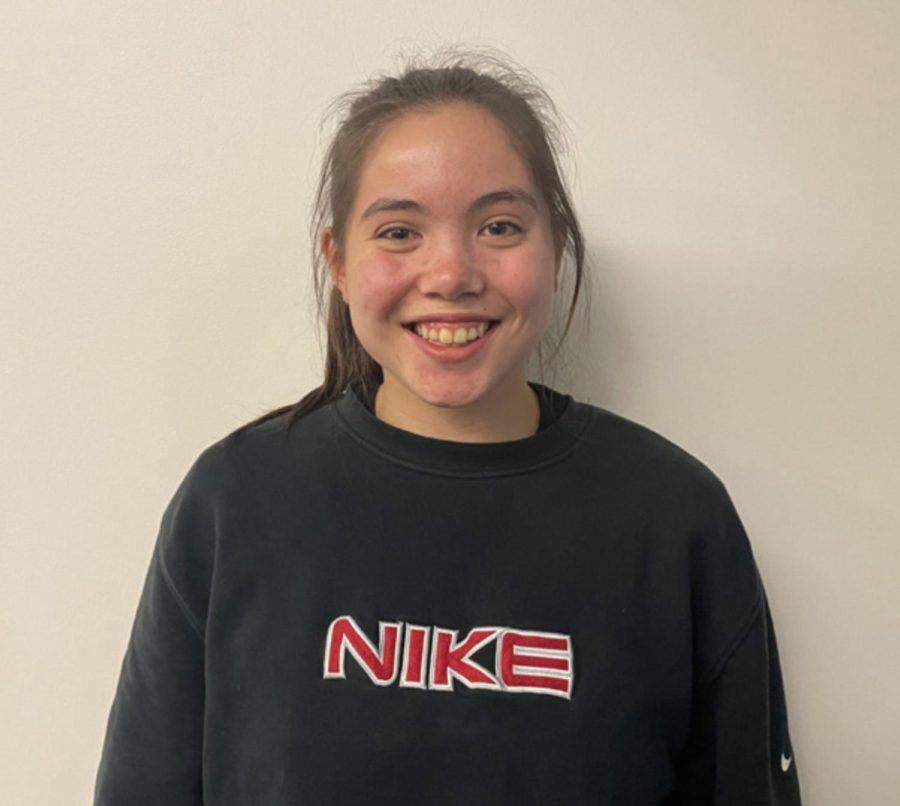 I see an open path to change — one that I can take part in.

Alexandria Ocasio-Cortez stood with her hand over her mouth with a look of disbelief on her face as the final polling numbers flashed across the TV screen in a bar in the Bronx. She had just beaten longtime incumbent congressman Joe Crowley for a seat in the House of Representatives. Just months ago, she was a bartender-turned-political-candidate whom Crowley refused to even show up to debates for.

In 2019, I watched the Netflix documentary “Knock Down the House,” which follows recently elected congressmen’s journeys of running grassroots campaigns against wealthy incumbents. Watching Representative Ocasio-Cortez and candidates Cori Bush, Amy Vilela and Paula-Jean Swearengin advocate for their constituents’ basic demands, I saw a version of my future self dedicated to tackling the U.S.’s corrupt political institutions and restoring the public’s faith in government.

As an ambitious and progressive biracial woman in America like the candidates in the film, I am someone who aspires to take advantage of our supposedly equitable democracy and make my own mark. However, the looming establishment of our polarized political landscape, along with historically oppressive systems against women and people of color, has long stood in our way.

As I graduate high school, my peers and I have curated visions not only for our own futures but also for the future of our country. I’m passionate about reforming our approach to LGBTQ+ rights, climate change, immigration, healthcare, the justice system, the electoral system, campaign finance and more, and doing it all on account of my constituents’ wishes. I want to eliminate the deceitful nature of our current system, where politicians are constantly trying to persuade and out-maneuver voters instead of approaching them with respect and integrity.

Inspired by people like AOC, Bush, Vilela and Swearengin, who have all broken barriers before me, I see an open path to change — one that I can take part in. Seeing how these people have fought for themselves and the people they represent while keeping their integrity through grassroots campaigns, I aim to one day also work with the incredible support of Americans to address the roots of campaign finance issues.