Unmasking the realities of the Tinkerbell Effect 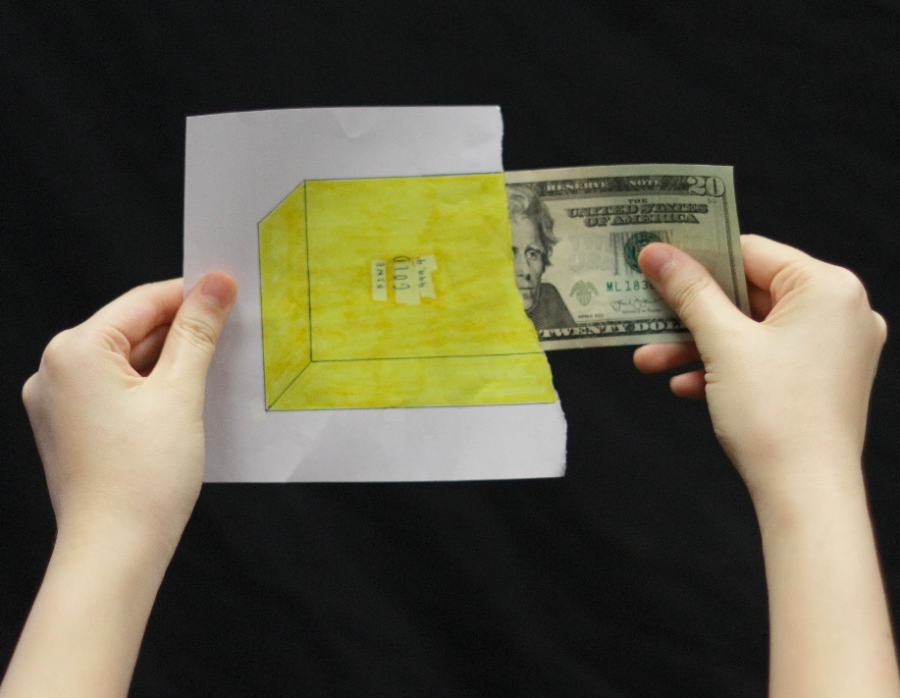 Tinkerbell’s light gradually dims as she begins to die. Her only hope of survival is the applause of an audience who believes in fairies. With each clap, Tinkerbell flickers back to life. Placing an emphasis on the power of belief, the Tinkerbell Effect was born. Named after the character in J.M. Barrie’s 1904 play, Peter Pan, the Tinkerbell Effect theorizes that the more people believe in something, the more it becomes a reality.

“We have experiences with this effect all the time, as your brain will create and fill in information to speed up perception and decision making,” said Charles Ramskov, a psychology professor at De Anza College. “We do not have time to process and see everything, but based on belief we can surmise the existence of many environmental elements from habitual experience.”

The brain’s ability to fill in information in lacking areas is the basis of the Tinkerbell phenomenon. Once aware of the effect, people often express disbelief, and question how many of their beliefs are simply constructed by their minds.

“When I was younger, my PE teachers told me that running is 90 percent mind and 10 percent body,” said freshman Alex Chen. “This made me feel like I didn’t have to try in training or conditioning. However, this year my coach told me it was actually the reverse because if your body cannot handle it then your mind will not be able to keep you going.”

The Tinkerbell Effect is present in many aspects of everyday life. For example, currency is a piece of paper, yet it’s worth a lot more due to society’s belief in its worth. The same concept applies toward the popularity of an item or trend; the more people believe that something, such as attending an ivy league institution, is good, the more they tend to like the idea of attending. The effect can also be observed in a school setting. Students can potentially further their educational goals by choosing to believe that a positive outcome like earning an A on a test will happen in in the future.

“I think [the Tinkerbell Effect] is most apparent when people are believing in something in their futures, as in a goal or an aspiration,” said senior Bala Pichumani. “So if someone believes that they can do something to the best of their ability, they can in fact have a larger ability to make it happen.”

The Tinkerbell Effect also has a counterpart, known as the Reverse Tinkerbell Effect. Legal scholar David Post coined the term to refer to the phenomenon in which heightened beliefs in something increase its likelihood to produce unwanted outcomes. For instance, if more people believe that driving is safe, more people will go out for a drive, causing chaos on the roads and thus driving becomes dangerous.

With both the Tinkerbell Effect and the Reverse Tinkerbell Effect prevalent in many aspects of life, one might easily employ magical thinking, the false attribution of relation between actions and events, causing them to mistake impractical ideas for the truth.

“The concept of ‘as I believe so shall I do’ can lead you astray,” said Ramskov. “Magical thinking is our human default state. We need not apologize for it but we need to be able to set it aside in favor of rational problem solving systems.”

As the effects of the phenomenons may play a part in shifting perspectives, it is heavily debated whether they are actually harmful or not; regardless, most people agree that the effects exist and are significant in daily

“[The Tinkerbell and Reverse Tinkerbell Effects] are really just an explanation for how life works,” said Pichumani. “They just give me more insight into what is.”