“What else do you have left?” 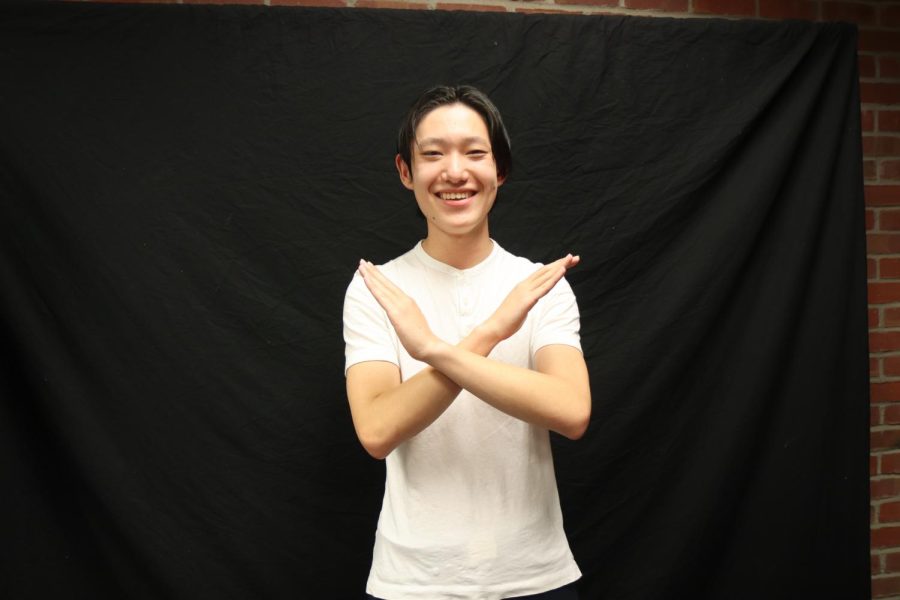 I thought that quitting would reduce my opportunities, but it instead opened me to countless possibilities I never knew existed.

It was a question that my parents had asked and one I had asked myself countless times during the summer before high school. I had quit nearly all my extracurricular activities, so as I entered high school, where there was an unrelenting pressure to overachieve, I felt lost.

My life in middle school was a comfortable pattern that had been drilled into me for years: school, homework, then the day’s extracurricular activity. As a result, my schedule was superficially filled: I never felt a true passion to dribble a basketball down the court or read the music of some long-deceased classical pianist, but it gave me a sense that I was doing something. For years I repeated the tooth-pulling process of begrudgingly dragging my feet from home to sports practice.

I fell prey to the sunk-cost fallacy, reasoning that the hardships I labored through were the stepping stones to a “good” college and a better future. This reap-what-you-sow mentality, coupled with my comfort in the established norm and my parents’ expectations, resulted in my aversion to change. Quitting was never an option.

One day, as I was preparing for basketball practice, in a spur-of-the-moment decision, I told my mom that I wanted to quit. I had the simple epiphany that I shouldn’t be dedicating so much of my life to an activity that I didn’t want to do. I realized that I had agency over my own life, and as a maturing teenager, I no longer needed to live by the path my parents decided. Talking to my parents helped me see that they trusted my decisions and, as platitudinal as it sounds, wanted what was best for me.

The second turning point was when I quit piano. I had played piano for years, yet after a few lessons with a substitute teacher, the new environment gave me a fresh perspective, opening my eyes to the fact that I never liked playing the piano. This time, quitting was a more thought-out process, and after discussing with my parents and the academy director, I concluded that it would be best if I moved on.

In retrospect, my impulsive decisions bespoke my immature age. If I were to redo it, I would have talked more with my family and friends to better balance my parents’ wishes with my newfound independence.

Quitting ended up being the right choice for me. My schedule opened up for me to pursue things I was genuinely interested in. In eighth grade, I joined the Cupertino Education Endowment Foundation, one of the first organizations I ever joined of my own volition, catalyzing a future filled with more independent endeavors. In freshman year, I was part of a youth group that would later work with a local media channel to host a community-wide video competition, and in early 2021, I helped organize a youth-led AAPI march and rally after the rise of anti-AAPI sentiments. I joined these organizations because of my own interest in making meaningful change. I was also able to dedicate time to computer science through various projects that touched on concepts like website development, machine learning, app development and blockchains. I thought that quitting would reduce my opportunities, but it instead opened me to countless possibilities I never knew existed.